Our topic for the summer term is: Britain at War 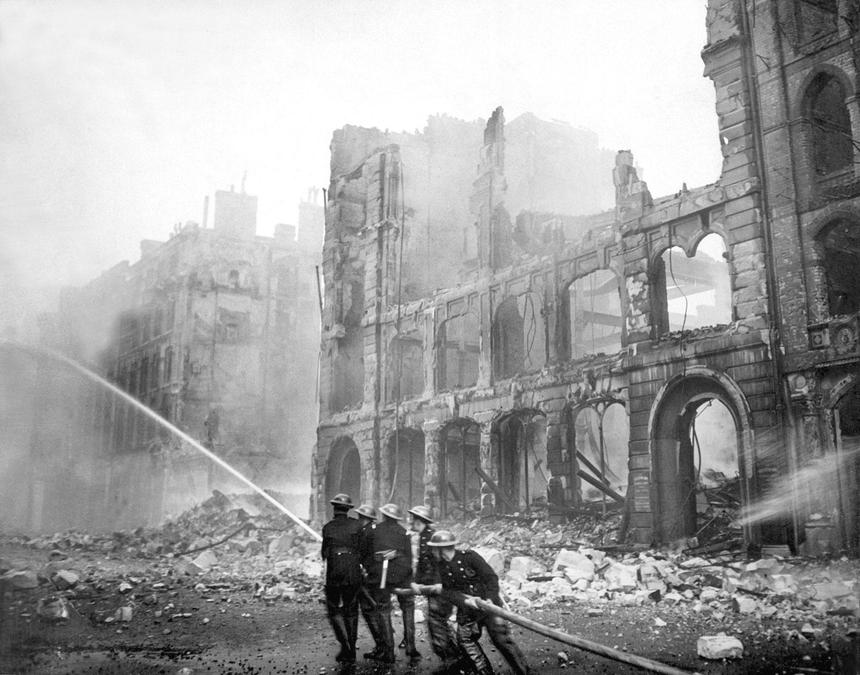 This project teaches children about the causes, events and consequences of the First and Second World Wars, the influence of new inventions on warfare, how life in Great Britain was affected and the legacy of the wars in the post-war period.

We will be sharing "War Horse" by Michael Morpurgo and "The Messenger Bird" by Ruth Eastham as our class novels. 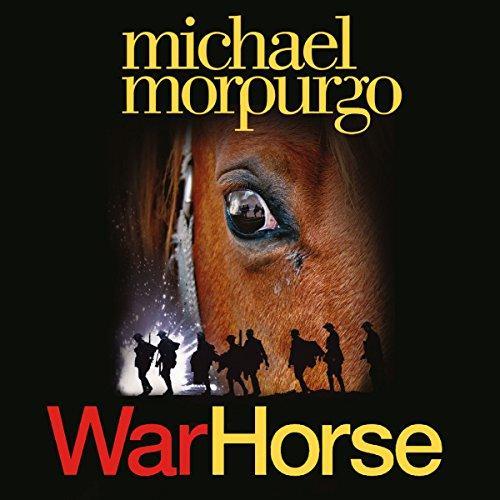 In the deadly chaos of the First World War, one horse witnesses the reality of battle from both sides of the trenches. Bombarded by artillery, with bullets knocking riders from his back, Joey tells a powerful story of the truest friendships surviving in terrible times. One horse has the seen the best and the worst of humanity. The power of war and the beauty of peace. This is his story. 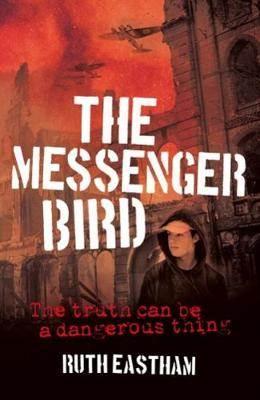 Nathan didn't notice the two men in dark coats at first, but before he can raise the alarm they have dragged his father away and bundled him into a car. Nathan's  dad just has time to give Nathan some cryptic clues and a firm instruction: 'You've got to follow Lily's trail, Nat.'
Those seven words set Nathan off on a mission to solve the clues and find the evidence that will prove his Dad is innocent. In doing so, Nathan gradually uncovers the story of Lily, a former employee at Bletchley Park, which becomes interwoven with his own.

Other learning for this term will include:

Maths - Statistics and properties of shapes

Unfortunately not the ones with chocolate chips.

Some cookies are necessary in order to make this website function correctly. These are set by default and whilst you can block or delete them by changing your browser settings, some functionality such as being able to log in to the website will not work if you do this. The necessary cookies set on this website are as follows:

Cookies that are not necessary to make the website work, but which enable additional functionality, can also be set. By default these cookies are disabled, but you can choose to enable them below: