Our topic for Spring Term 1 is: The Romans 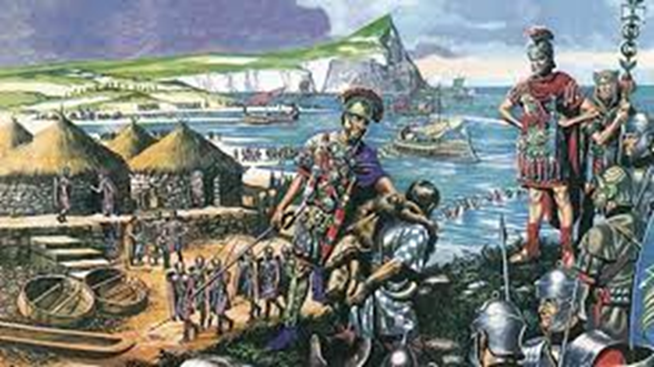 This fascinating unit introduces pupils mighty Roman empire and it impact on Britain.

Pupils learn how Rome grew from a small city-state into a huge empire. They learn about the powerful Roman army and the role it played in conquering the tribes of Gaul, Britain, and Germany. Pupils also learn about the way of life that the Romans brought to Britain and the impact that it had on the British people. They learn about the different aspects of Roman life, some of which were cultured and sophisticated and others which were the brutal opposite!

Other learning for this term will include:

Computing – We are Network engineers

Music- Lean on me

Our books this term will include: 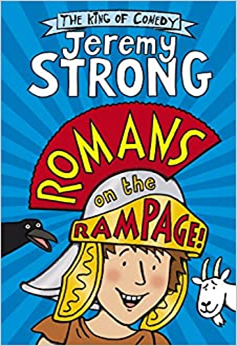 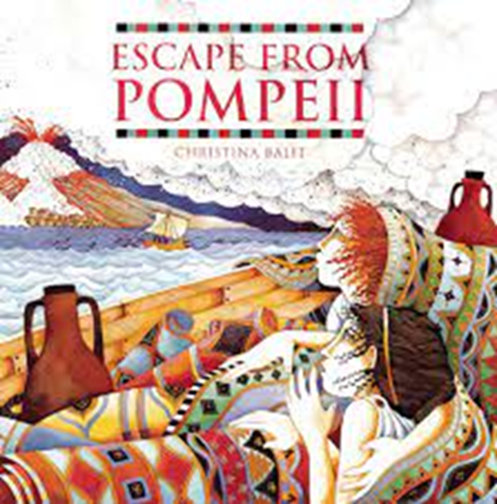 Here is the homework grid for this term:

Unfortunately not the ones with chocolate chips.

Some cookies are necessary in order to make this website function correctly. These are set by default and whilst you can block or delete them by changing your browser settings, some functionality such as being able to log in to the website will not work if you do this. The necessary cookies set on this website are as follows:

Cookies that are not necessary to make the website work, but which enable additional functionality, can also be set. By default these cookies are disabled, but you can choose to enable them below: